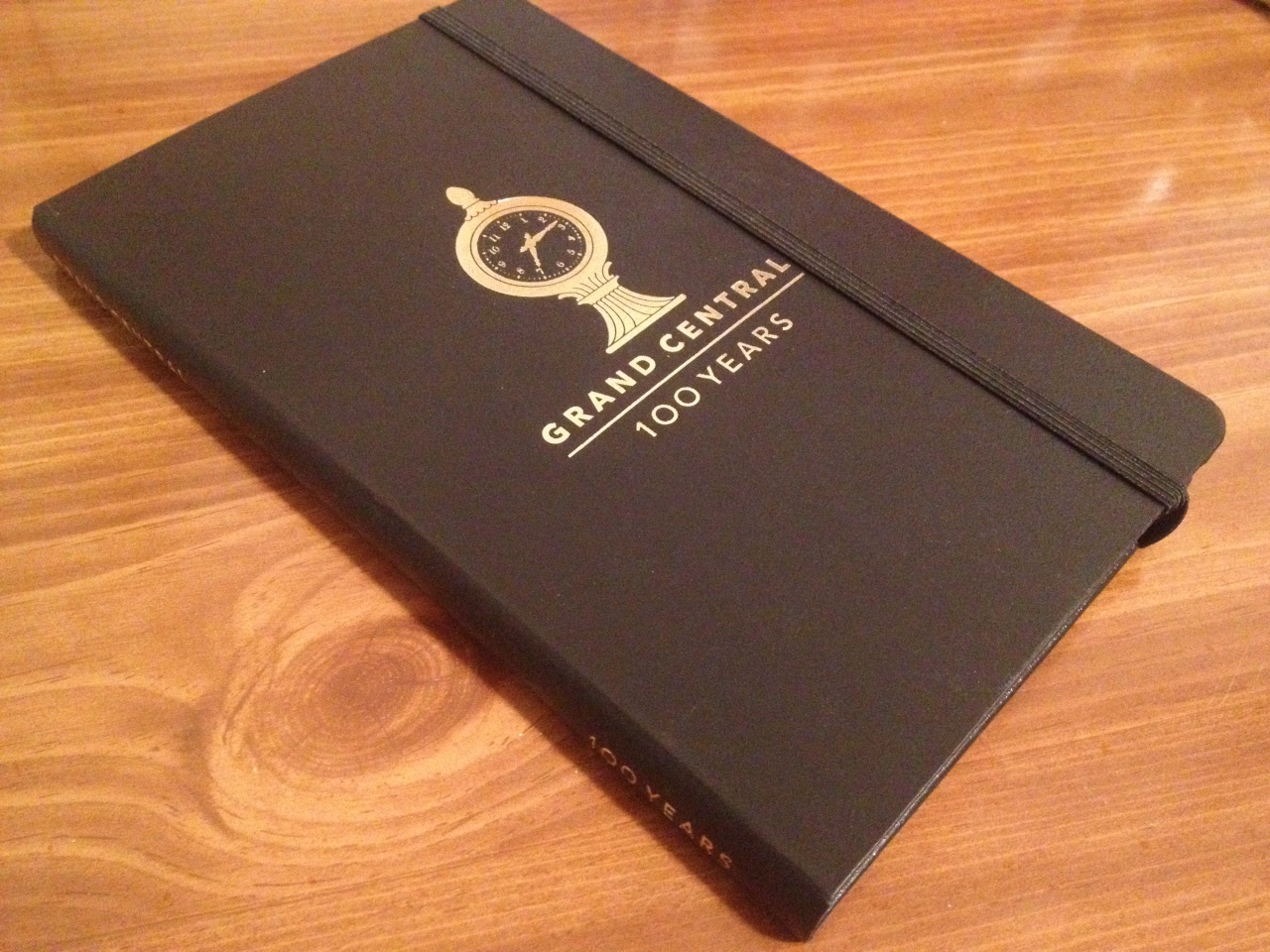 I’ve always considered myself more of an artist than an architect. Don’t get me wrong – I love designing buildings. But there is art involved in architecture, just like I try to involve art in everything I do. So it’s no surprise that art has seeped into my architectural education and work life so much that it spawned its own secondary career. In fact, I created my overlay art style while in architecture school.

In 2011, when I first moved my overlay artwork from the academic world of the University of Toronto and my architecture thesis, to the art competition world, I did not think it would send me to Brooklyn so quickly.

As I was finishing my architecture thesis at UofT, I stumbled across an art competition titled Moleskine Grand Central Terminal sketch competition by the Architectural League NY. That was the first time I felt the internal spark that the overlay technique I had developed in school could be used beyond academia. My architecture thesis focused on the rampant development of glass condo towers in Toronto, which was my first overlay.

In 2013, Grand Central Terminal celebrated its centennial with a year-long series of events, exhibitions, performances, artistic installations and projects to honor the building’s legacy and imagine its future. As part of that celebration, the Architectural League NY and the New York Transit Museum partnered to host a drawing competition for architects and designers to capture or re-imagine the New York City landmark.

The winners were to placed in a special Moleskine sketchbook commemorating the centennial of Grand Central Terminal (often referred to as Grand Central Station).

I had taken numerous pictures in Grand Central Terminal on my various trips to NYC in the past. But would I have enough to create the overlay I had envisioned? Sifting through my old vacation photos, I collected and organised a series of photos that I thought would be enough. I applied my technique, and hopefully submitted it to the competition.

Months later, I received the great news that not only was my image selected for publication in the sketchbook, but that all the winners were to be shown in the New York Transit Museum for 6 months from June to December 2013.

David Daniels, Co-founder of the architecture firm I worked at (SUSTAINABLE.TO), had the opportunity to learn about the Grand Central piece from me, and commissioned me to create the enlargement, that now hangs proudly in his home. Once the piece was mailed off the New York, it was then time to attend the Grand Opening at the NY Transit Museum.

My boss and friend Paul from the architecture firm I work at, SUSTAINABLE.TO Architecture + Building, bought tickets on Porter airlines, a small and convenient airport located on Toronto Islands. Porter planes are small, (leading to turbulence and nausea on my part). But the sickness did not put me out of commission so much that I couldn’t take more photos for a new overlay. On route to NYC, I was sitting directly beside the wing, which allowed me to take numerous shots with the mesmerizing propeller as my focal point.

The New York Transit Museum is located in an old subway station in Brooklyn. Upon entering, we saw my piece front and centre, as a showpiece of the exhibition.

Today, the piece is in the David Daniels art collection alongside many other fine works of art.

The propeller images later became another one of my art pieces, which has now ballooned into 200+ works, consisting of Toronto streetscapes, objects, celebrities, animals, and more.